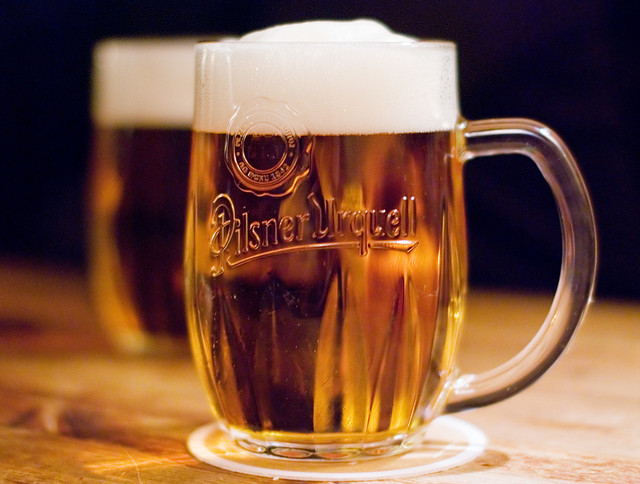 It’s October, which means it’s time for some Oktoberfest celebrations. Did you know that in Germany the festivities actually start in September and last 16 days? 16 days! That’s more than two weeks of joyous jubilee where both beer and traditional food take center stage.

Due to the large number of German descendants in the U.S., there are also hundreds of Oktoberfest activities going on in the States. Two biggies already took place in September (in Cincinnati and Chicago), but many don’t kick off until October. While German beer is a fan favorite, these events usually include a wide range of things to do that make it a fun outing for the whole family. In honor of these happenings, we thought we would highlight three top Oktoberfest celebrations across the nation. 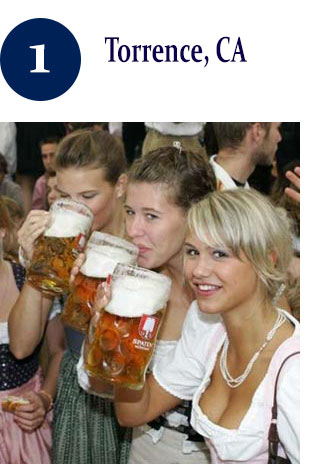 Located in Southern California, Alpine Village hosts an annual Oktoberfest well known      both its longevity and the crowd it draws.

For eight weeks, visitors are treated to signature foods, brews and music as a tribute to German tradition. And of course, there are the brews. Most German beers are simply made, based on just four ingredients as a result of the original “purity law.”

Also known as The Reinheitsgebot, the law stated in April of 1516 that the only ingredients that could be used in the production of beer were water, barley and hops. 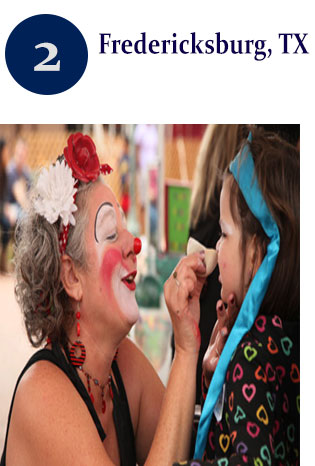 This area of Texas is quite proud of its German roots and this weekend marks the kickoff for their annual Oktoberfest.

The three day event includes a full schedule with plenty of music, dancing, an Oktubafest (for tuba lovers everywhere) and a Chicken Dance, where all family members can participate.

As always, there will be a lot of traditional food like Jaeger Schnitzel, Wiener Schnitzel and sauerkraut. But don’t worry, there are also plenty of burger and fry vendors as well. 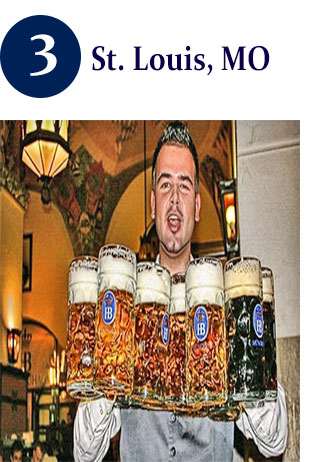 St. Louis will have their Oktoberfest on October 11-13th this year. It began back in 2004 with over 5,000 people attending in the first year and has been steadily increasing ever since, attracting visitors from across the country.

With the growing crowds, the festival’s location has moved a few times in the past ten years. This year, the city has promised a large dedicated area to help host the large numbers they expect.

One of the main draws for this particular Oktoberfest is the number of competitions held. There are contests for brat-eating, stein holding, bicycle races and a barmaid strength competion. Additional bonus this year: a Soulard Oktoberfest Cardinals special for the playoffs.

Making it out to one of these Oktoberfests is well worth the time. But perhaps you can’t quite get to one in your city. Never fear – you can always host your own mini-fest at home. Ask friends to bring a German made beer, throw some brats on the grill and snag some beer steins off Amazon for a simple celebration in honor of this fun tradition.