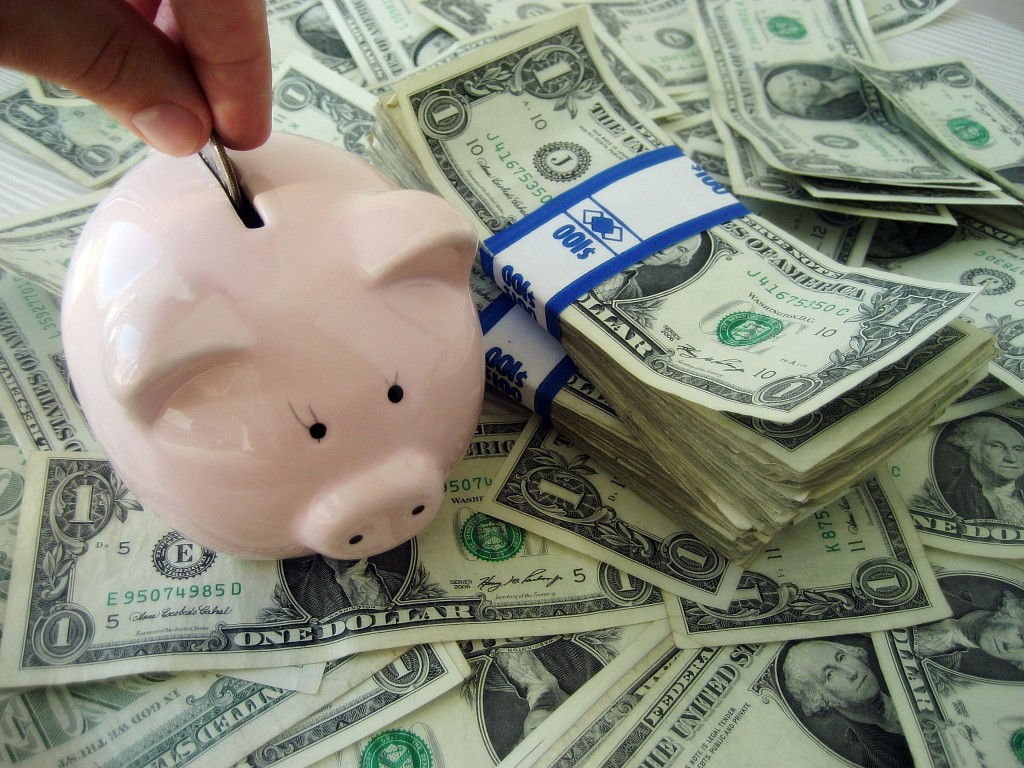 February Can Be a Great Month for the Frugal Shopper

Everyone knows to celebrate Valentine’s Day in February and that it is Black History Month, but did you know it is also the month for chocolate and canned foods? Weird but true. Oh, and while we are at it, let’s not forget American pie, cherries, grapefruits and children’s dental health. February apparently packs a lot into its 28 day appearance each calendar year. It also happens to be the month for some savvy shoppers to score big savings on certain items so here are the best frugal finds for February. 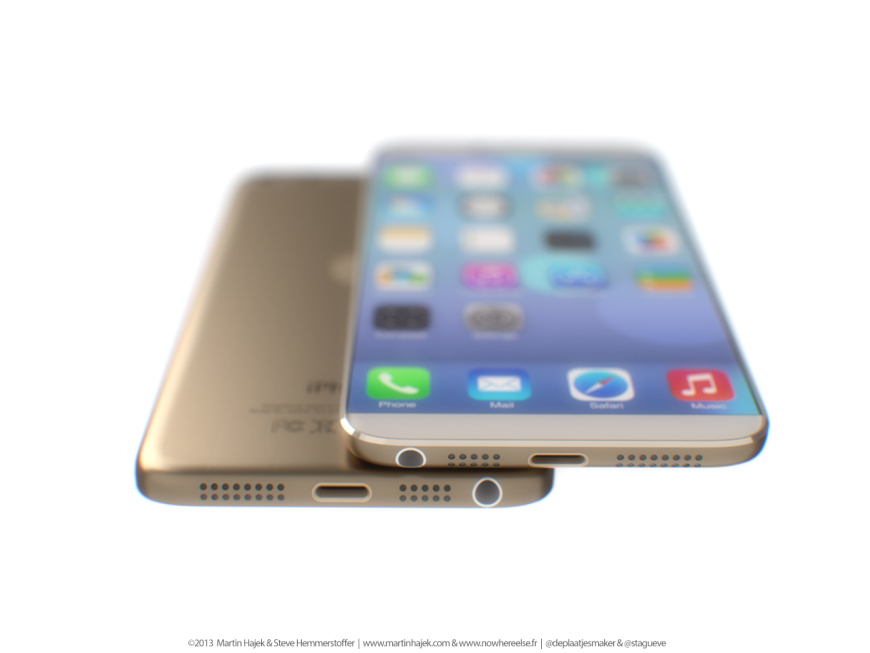 Have you been hearing all the hype lately about the new iPhone 6? Obviously, only a handful of people know for certain what will actually be released this year, but people have been speculating about screen size for months. Will Apple go bigger and can we adjust?  Also, will people hold off rather than buying a new phone now. Traditionally, February has been the best month to find a frugal deal on cell phones. Bottom line – If you want the newest, latest model hold off another month or two but if you are fine with an older version smart phone now’s the time to shop.

Big Savings on Big Screens (And Little Ones) 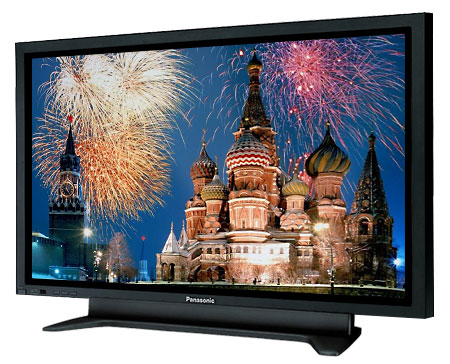 Perhaps you’ve been wondering just how amazing the Sochi Olympics would look on a new television screen or tablet. Well, no need to wait until the next set of summer games. Right now, televisions are marked down significantly since the Super Bowl has passed. You may still find good deals on other electronics too, if you are willing to shop around. And if this brutal winter keeps up, you’ll be spending time in front of the tv for a while longer. Bottom Line – Stores such as Walmart slash the prices of TVs all month so take advantage of the savings.

Celebrate the Frugal Life Together – Forever!

Did you know approximately 6 million people get engaged on Valentine’s Day? If you are one of these happy couples, you may want to start buying your wedding supplies ASAP. February is still part of winter, which means wedding supplies are cheapest now. Also, since many brides want spring weddings now is the best time to score big deals on advance orders. Not sure where to start? Try browsing the magazine or multiple online retailers for inspiration first. Bottom line: Buy in bulk now if you know what you want for your wedding. 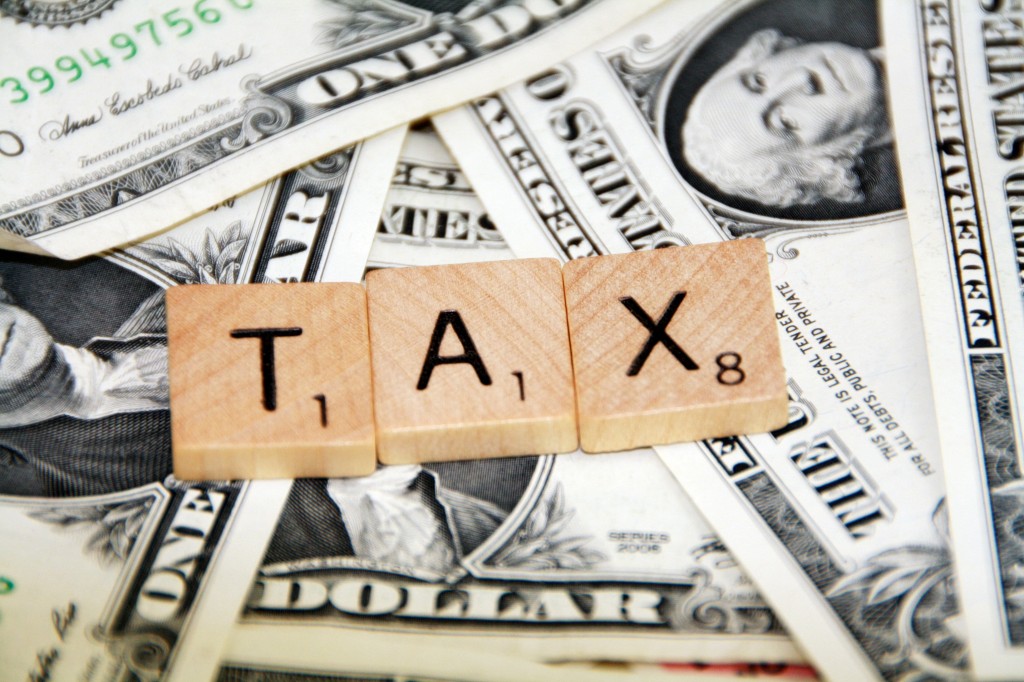 With April looming just around the corner, there are great deals on tax software for February. This is the month when big name brands try to entice new customers to give them a chance and consumers can save anywhere from 30-50% on tax software in February. Granted, many people prefer to focus on anything BUT taxes this time of year. Bottom line – You know you’ve got to file- might as well get the best price possible on the process.

Though a short month, February still offers plenty of shopping days with lots of frugal finds. No need to wait for a better deal, so start shopping!