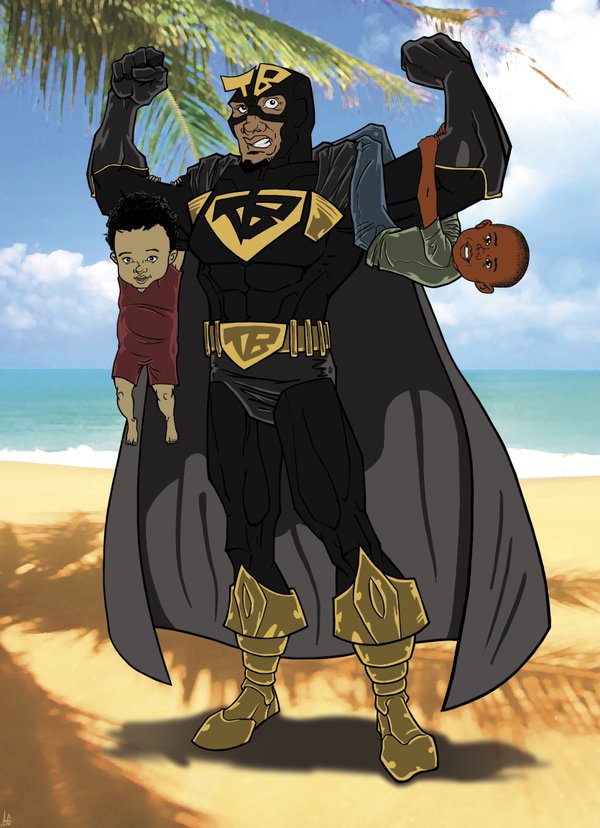 **updated 6/3**One year later and we still feel like these Father’s Day gifts are the best options for dad!

According to a recent article, Mother’s Day spending was expected to be higher than ever this year. Seems that families really want to be sure mom feels the love. But what about dad? Well, apparently we spend far less on Father’s Day gifts. In fact, Father’s Day may just be the smallest of the gift-giving holidays. Granted, we don’t feel you have to spend a fortune on Father’s Day gifts, but we do think a thoughtful gift is a must. 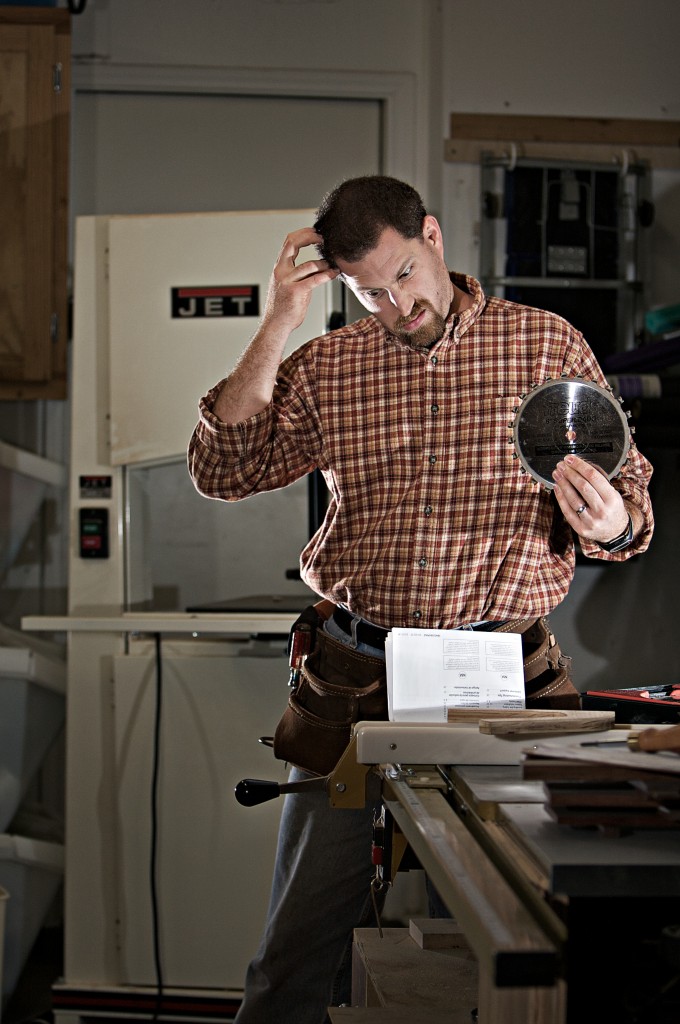 We’re not sure exactly what it is about power tools that makes dads so happy, but that’s just the way it is. This makes it easy for Father’s Day gifts though so we aren’t complaining. Not sure what kind of power tool to get? This list is a good place to start. Naturally, you will want some coupons to save on these power tool purchases as well. And here is a 2016 guide for the Best Tool Gifts For Father’s Day.

Have a dad that would rather not play handy man? Don’t worry, dads like tools of all varieties. How about anything grill related instead?  Or you could make it as simple as this awesome Star Wars spatula.  We’re pretty positive this one is a hit with 99% of dads. 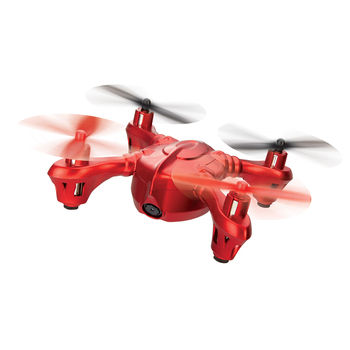 Another great Father’s Day gift? Anything that falls into the tech category. The reason these gifts are failsafe is because tech gifts cover a wide range of options. Dad love to run? Try a Garmin or Fitbit for him so he can track his progress and share that news with others.

Yep, drones were big Father’s Day gifts last year and remain popular choices for this year too. Drones have become the new remote control cars for kids and dads alike and are generally a lot of fun for all ages. Radio Shack has a number of drone options for any budget and operating level, but don’t forget Best Buy too!

Don’t feel limited to drones and wearable technology. There are literally hundreds of tech options for Father’s Day gifts this year. Check out this 2016 Best Tech Gift guide for numerous possibilities on what to give dad that will really make him smile.

It just wouldn’t be a Father’s Day gift guide without at least mentioning ties. The great part about ties is there is one for everyone. Personally, we find that Zazzle has the best selection of humorous ties (AND a 30% off coupon), while discount stores like TJ Maxx make it easy to score a traditional tie for a bargain price.

If too many Father’s Day ties have never been worn, perhaps it’s time to try a whole new style. Bow ties are making a big comeback this year. Maybe dad just needs a little push to try it out!

While dad may not get the same over-the-top treatment as mom, most dads would appreciate a well-planned present or two. If these Father’s Day gifts still aren’t quite right, just go for food. Food is a gift we know is a hit with 100% of dads every time!