4 Surprising Things Not To Buy In November 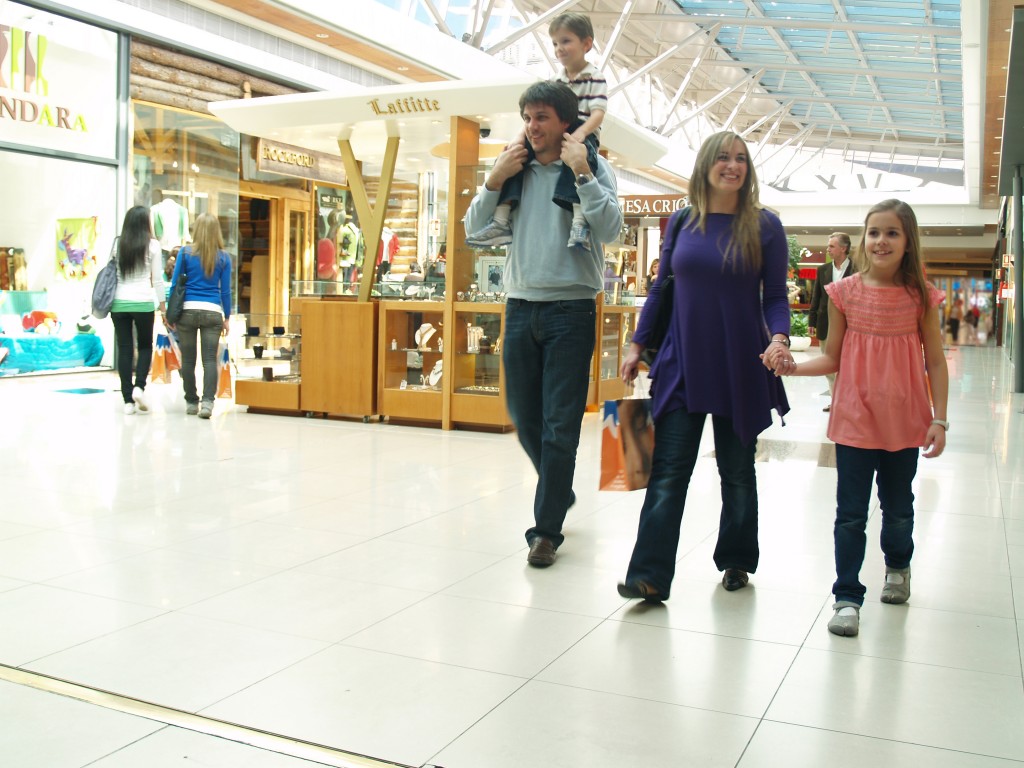 We all know about Black Friday deals and the intensity surrounding getting the best one. After all, you don’t wake up at 4:00 AM and stand in a freezing cold line in the dark if you can’t walk away with both bragging rights and this year’s most sought-after Christmas item. And those screaming good bargains are coming up quickly, with several sales along the way.

In fact, this month is so loaded up with tempting coupons and discounts, we thought a guide for what not to buy in November would come in handy. 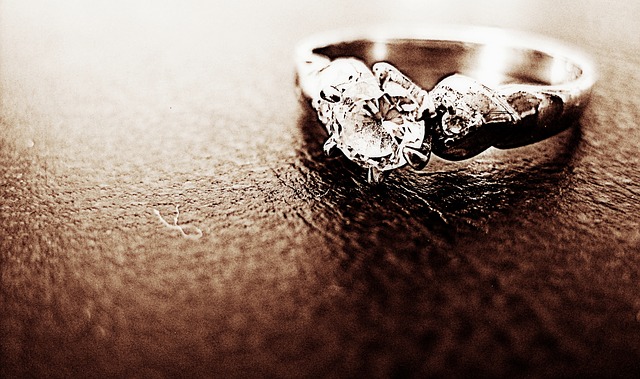 Did you know more people get engaged it the month of December than at any other time of the year? Yep, though we are not sure if it’s the cold weather or the rush of sentiment brought on by the holidays that causes so many engagements. Regardless, that means jewelers are competing fiercely for your business during December. Whether you are seeking an engagement ring, wedding ring or anniversary piece, you will score far better discounts on jewelry in December instead of November. 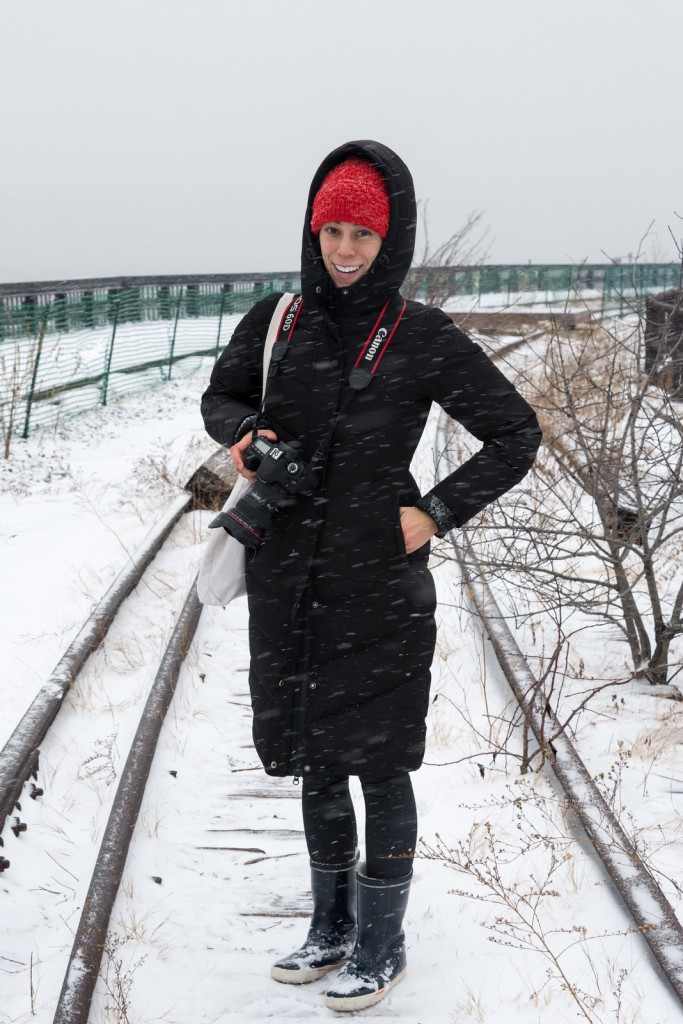 While you may be tempted to grab a winter coat or boots for Christmas gifts, you’re better off waiting until later in December or even January. Though sales will be good, clearance prices will be far lower when stores are clearing out for new inventory.  Generally, if you’re looking for small accessories or stocking stuffers go ahead and load up. However, for more expensive winter apparel don’t buy in November; hold off until after Christmas for the best possible price. 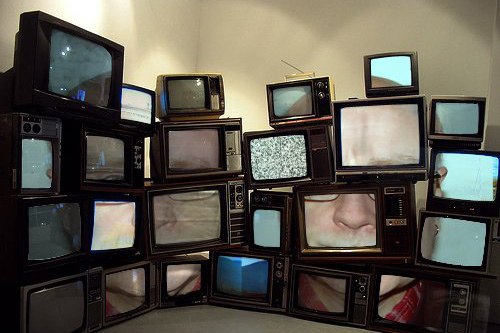 This one may come as a surprise since there will be so many Black Friday deals out there. It’s true that stores slash prices or offer big rebates on electronics for Black Friday, but believe it or not the better prices are often found in December. Another tip is to get your electronics from third-party retailers like Amazon or Buy.com who often offer the very lowest prices. 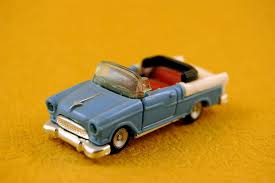 Again, this one is hard to resist during Black Friday. Toys are everywhere and knocking out that Christmas list feels so good! But we urge you to wait because toys will absolutely be at their best prices the last two weeks before Christmas. That means if you are willing to risk it, you can get more for your money in a few more weeks.

Now, if you are responsible for making sure that Santa supplies the new Skylanders Trap Team or a Disney’s Frozen anything, then you might as well go ahead and order that today from Toys R Us. There are some risks that just aren’t worth taking.

Don’t worry, we will have the full run-down on Black Friday next week.  For now though, this handy guide of what not to buy in November may help you prioritize your shopping strategy for this year’s holiday season.