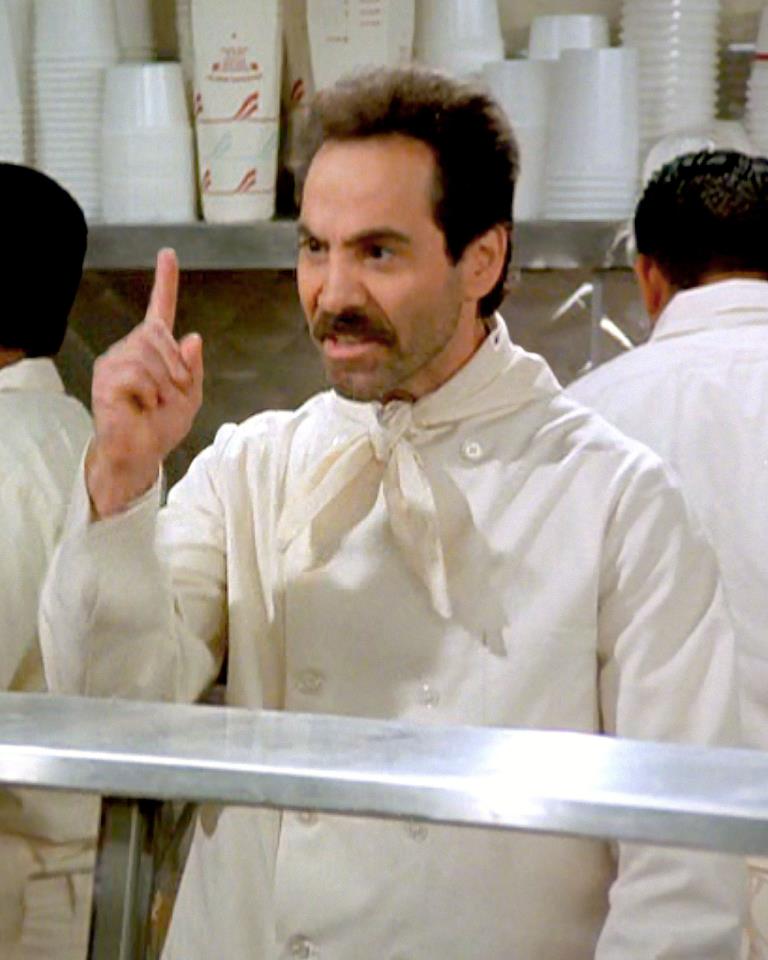 What Better Way to Welcome Fall than with 3 Easy to Make Soups?

Now that Halloween is officially behind us and Thanksgiving looms in front of us a mere few weeks away, my family is on a soup kick. There is something so wonderfully comforting and redemptive in soup, and diving into a hot bowl just relaxes the soul.

Plus, many soups are quick and easy to throw together. Since we’ll all be cooking up a storm here soon enough, why not go for quick and easy with these 3 soups to make this weekend? And don’t try to tell me that 3 soups is too many for I will have to answer

No soup for you!

Soup 1: The Comfort Soup – it eats like a meal 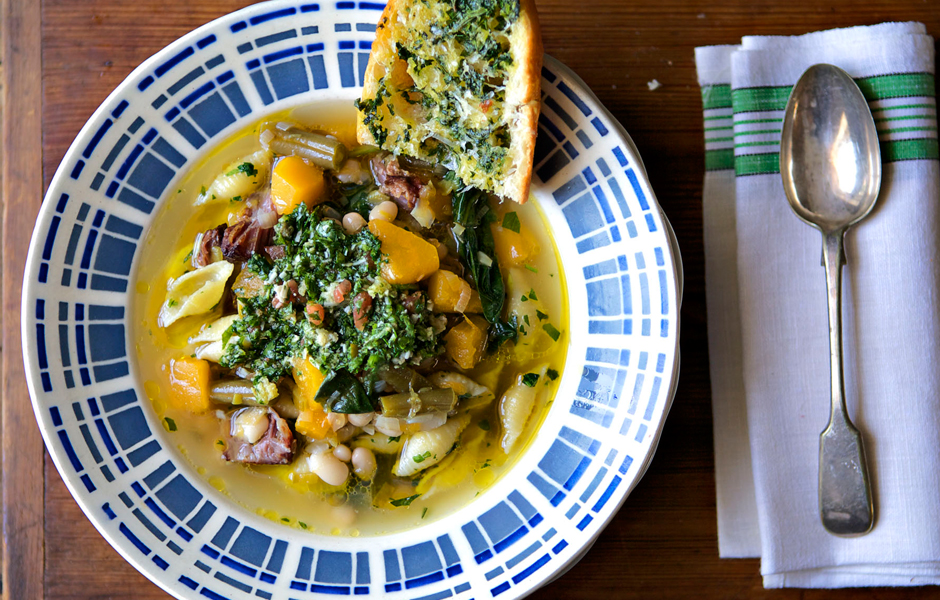 When I first read about this soup in Bon Appetit it said something like this soup will save you and went on to discuss how this soup is so easy to serve to a crowd too. While I agree with that completely, I find there’s never quite as much as you would hope since it’s so delicious. Be sure to add some fantastic bread with this, as Bon Appetit recommends too! 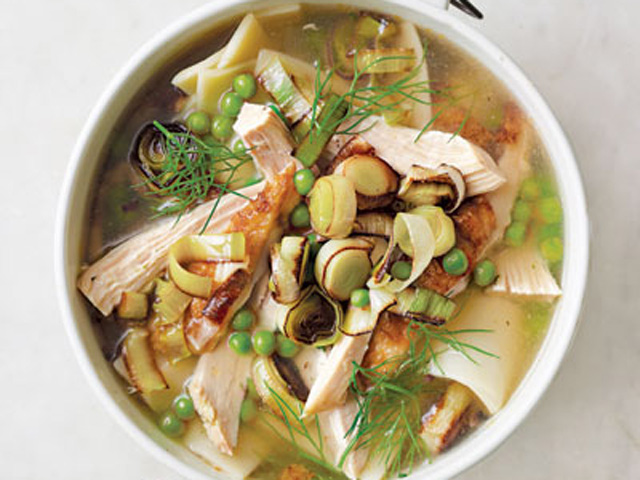 It’s pretty tough to go wrong with a homemade chicken soup. This one from Country Living is even tastier though, as it has some slightly different ingredients than the standard version.  Plus, as the recipe indicates you can use a ready-made stock and whip this one up within 30 minutes. For a frugal, fast family meal this can’t be beat! 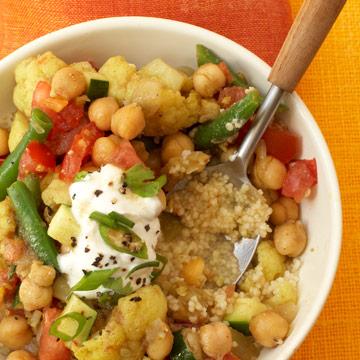 I suggest making this soup at the end of the weekend. After all, if you’ve made the other two options then you are now on your third soup for the weekend and goodness knows you don’t want to be sick of soup after this! This soup from Fitness Magazine is an outrageously yummy dish that doesn’t even feel like soup. Toast some pita bread and this is almost spreadable, it’s so thick. Don’t be intimidated by the ingredient list either – it’s super simple!

1. Stir spices, salt, pepper, and 2 tablespoons of the water together in a small bowl until smooth. Set aside.
2. Heat olive oil in a large skillet over medium heat. Add onion, garlic, cilantro, and spice mixture. Cook, stirring, 1 minute, or until onion begins to soften.
3. Add cauliflower, zucchini, and green beans; cook 2 minutes. Add 1 cup plus 2 tablespoons water; bring to a boil. Simmer, covered, for 5 minutes, or until vegetables are just tender.
4. Stir in chickpeas and tomatoes; simmer 5 minutes more. Serve with couscous, if desired.

So, there they are – 3 soups to try this weekend! Even if you can’t fathom doing all 3 in one weekend, pick at least one and try it out. This is the perfect time to recover from the Halloween sweets before hitting the Thanksgiving feasts, and soup is a lovely addition to any fall family menu.